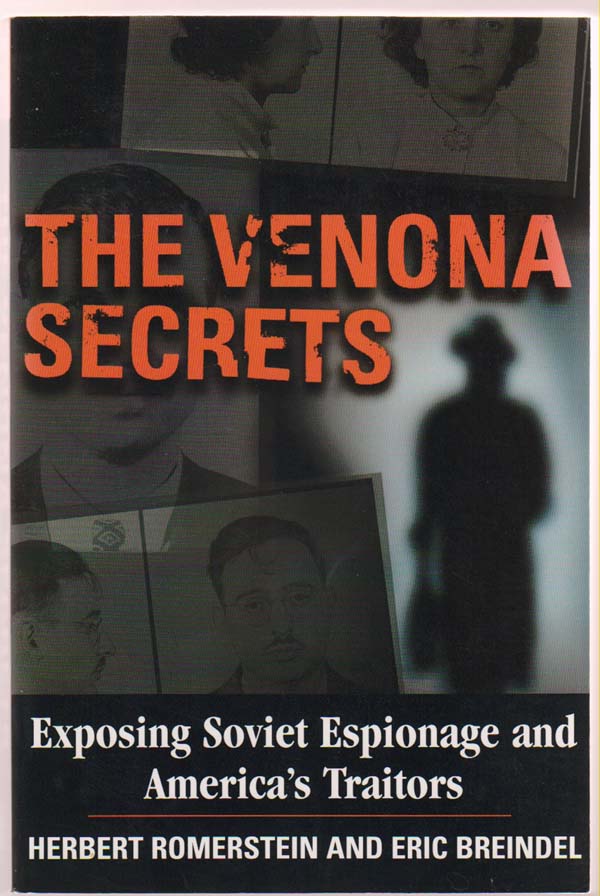 No defects. Book appears new and unread. . "Venona" is the name given to a top secret program to break Soviet codes and read intercepted communications between Moscow and its intelligence stations in the West. It ran from February 1943 to 1980. The intercepted documents have been decoded and released, and constitute a primary record of the Soviet spy program in the United States as well as serving as the basis of this book. . Trade PB. Small 4to 9" - 11" tall. 608 pages. H3