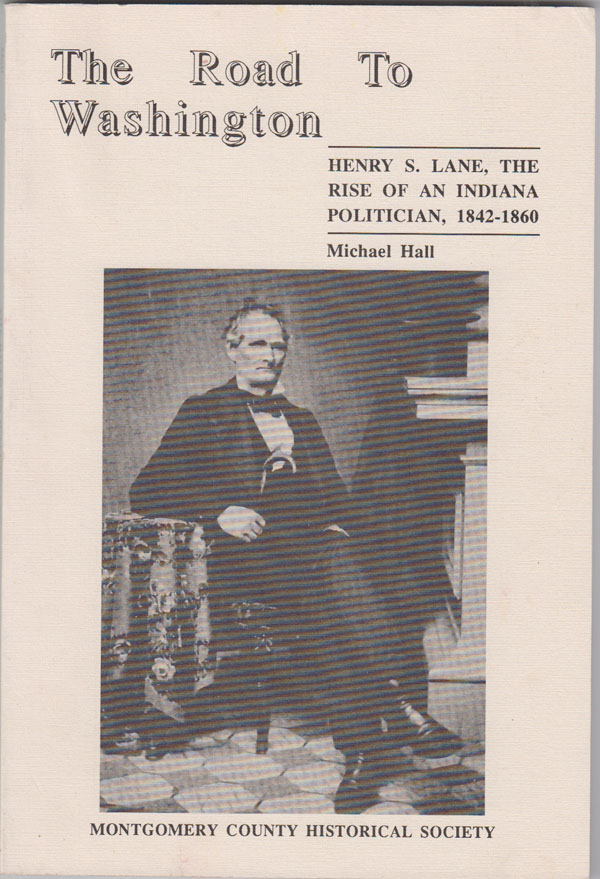 Book Condition: Near Fine with no dust jacket

Minor bump and crease to top corner of front cover; no other defects. . Illustrated with b/w photos. Political biography. Lane was the Chairman of the first national Republican convention, held on June 17, 1856, during which John C. Fremont was elected to be the first nominee of the Republican Party for President of the United States. Fremont lost, but Lane's support for Abraham Lincoln four years later helped Lincoln to become the first Republican President. Lane was thus an important Indiana political figures, but important nationally as well. SIGNED BY THE AUTHOR on the title page. . Trade PB. Small 4to 9" - 11" tall. 92 pages. Signed by Author. K5

Book Condition: Near Fine with no dust jacket